Jerry is widely considered to be one of Southern Gospel's premier baritone vocalists.  His smooth voice, as well as his humorous personality, make him a crowd favorite. He has sung professionally with groups like the Plainsmen, Miller-Candler-Howe and, most notably, Hovie Lister & The Statesmen.  He and his wife, Pilar, have been married for 33 years and have three grown children and seven grandchildren.  They live in Columbia, TN.

Terry has been singing as long as he can remember and has been singing tenor in gospel music for over 30 years.  He has sung professionally with the Bibletones, Blackwood Brothers, Priority and the Swanee River Boys to name a few. Originally from Tupelo, MS, Terry is also an accomplished songwriter, arranger and studio vocalist. He and his wife, Teresa, have 5 grown children and two grandchildren and live in Chapel Hill, TN. 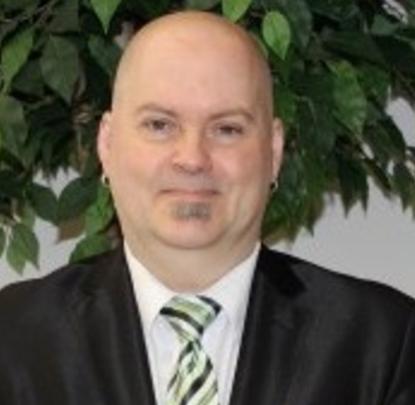 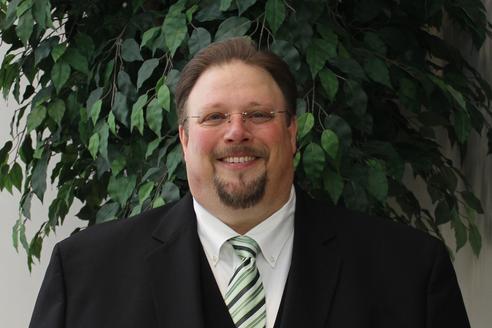 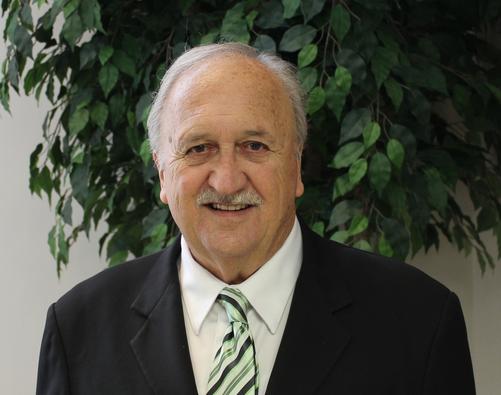 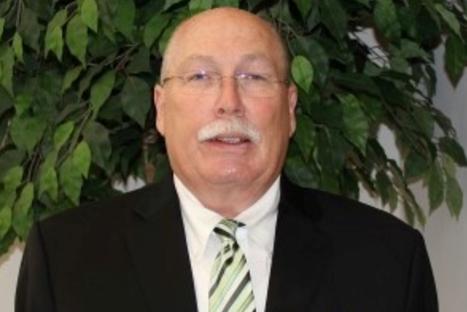 The son of a Baptist minister, Kevin is deeply rooted in the spreading of the Good News through gospel music.  An ordained deacon and minister of music, he has led revivals and crusades nationwide, sometimes providing both the music and the preaching.  Kevin is the owner/founder of the group and handles all the bookings of the group's appearances.   He has been married to his high school sweetheart, Tammie,  for over 34 years. They have two grown children, Megan & Wesley, and live in Pulaski, TN.

Joe brings a wealth of knowledge to the group having sung for 48 years, including several with Squire Parsons and Redeemed and fifteen years at the Smokey Mountain Jubilee in Pigeon Forge, TN.  A successful songwriter, Joe has written songs for groups like Gold City and the Kingsmen, among others. Joe is originally from Ashville, NC but now lives in Christiana, TN. He and his wife, Marcia have 3 grown children and 6 grandchildren.